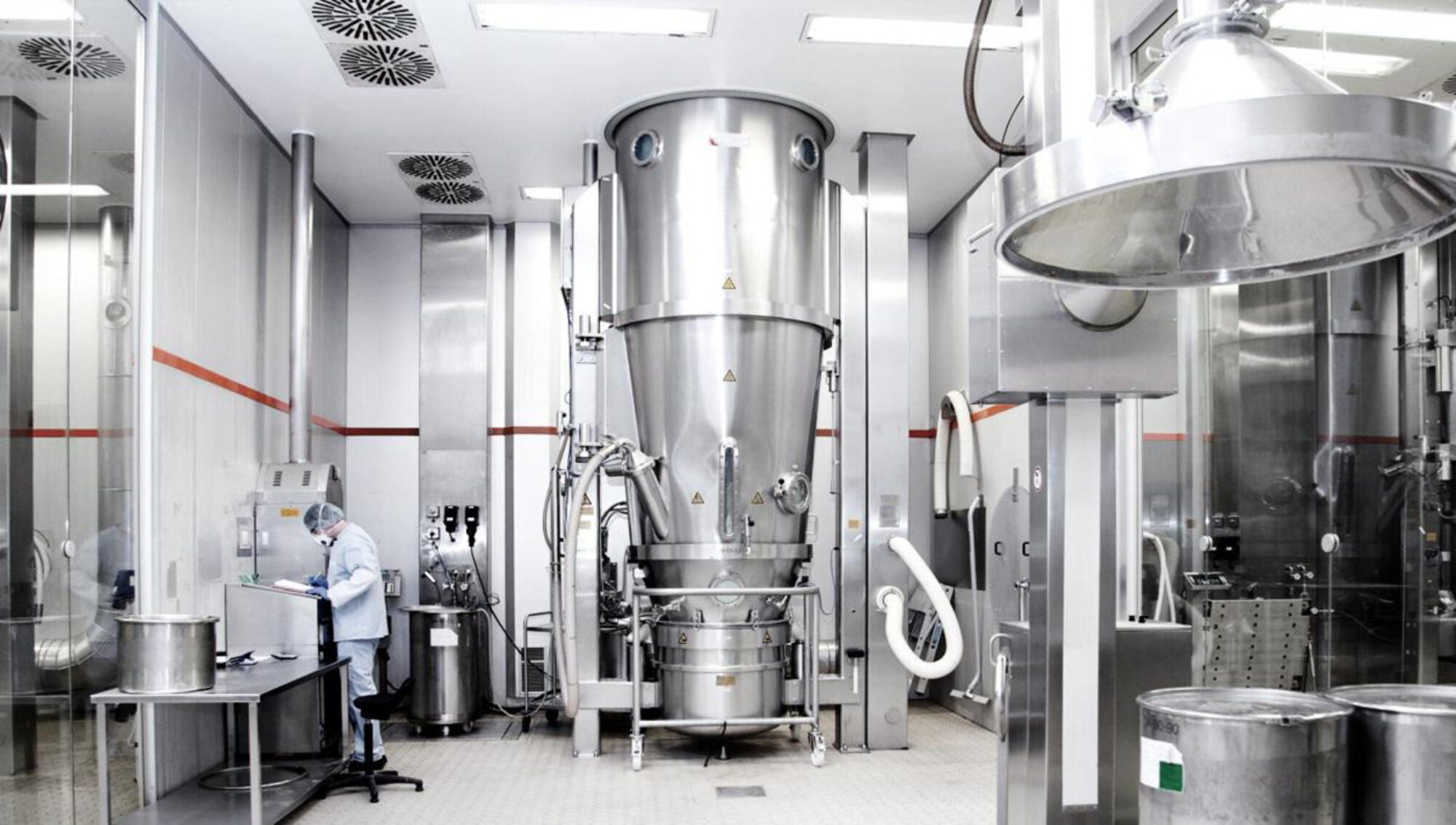 The Challenge: Getting Ready For Clinical Trials

The challenge
The challenge was, looking for a contract provider equipped to scale its formula for 5 kg development batches into 80 kg trial batches. For this pharma client, the deciding factor in selecting Rottendorf was our ability to adapt from lab-scale equipment to larger batch sizes and optimize the process for clinical trial batches - with the ultimate goal of commercial distribution. We always optimize for the end-goal of commercial production. For the client, our ability to support their present needs as well as their future needs, following product approval, was critically important.

From Technical to Clinical Batches in a Compressed Timeframe
We immediately got to work on a technical trial batch and then adapted the manufacturing process to our equipment and larger batch sizes. To work efficiently under the constraint of a limited timeframe, we saved time by manufacturing both the technical batch and GMP clinical batches on the same equipment.

To accomplish process scale-up from 5 kg to 80 kg, we narrowed our focus to those aspects of the process where potential scale-up issues were identified. Specifically, the development team at Rottendorf determined ways to address issues that arose during:

In this case, the client's polymer API mixture was melting in the feeding zone and blocking it. This blockage was forcing production to stop every 30 minutes to clear the feeding zone.

We resolved the blockage issue by lowering the temperature in the feed zone. We also installed more vents to allow water in the API mixture to evaporate. From that point forward, the extrusion went smoothly without any additional issues – leading to an increased extrusion rate.

The goal was to produce a uniform mixture, The client had specified that the extrudate should be milled in a single pass to improve the uniformity. Typically, the more uniform the mixture, the higher the quality - and the higher the bioavailability and solubility in humans.

We found that when the extrudate was milled one time per the client’s specifications, it resulted in inconsistent particle size and distribution. Milling had to be repeated to obtain a homogenous blend, which wasted valuable time in our tight timeframe.

We solved this problem by reducing the feed rate for the milling. This simple adjustment allowed us to produce a powder with the properties the client sought, in a single milling step.

Finally, the last hurdle we overcame appeared during the compression phase. Common challenges with compression include poor powder properties, difficulty compressing the powder into a stable tablet, poor flow in the hopper, lack of lubrication, and cracking and sticking. For this trial batch, cracks on the tablets appeared after they were compressed.

On Target & On Time.

This project – with rapid turnarounds, sizeable scale-up, and challenging production issues – brought together expertise in a number of fields, from technology transfer, regulatory and chemistry, to process design and engineering. We helped our client quickly manufacture trial batches in the necessary quantities while taking future bulk production needs into account to ensure a smooth path towards commercialization.

Please feel free to contact us. We are looking forward to receiving your inquiry. Give us a call or fill out the contact form below.